Cladosporium is a cosmopolitan fungus, commonly found on senescent and dead plant material. It produces dark olive colonies and is even black on some substrates. It forms spores in branched chains that are easily wind-dispersed. The spores are globular, have an ovoid to cylindric shape, are septed or not, with characteristical scars on their extremities, thus making it easy to identify by microscopy.

Even if a large number of Cladosporium species are plant-specific parasites, most of the time they are isolated saprophytes. In our regions, the outside air carries extremely abundant amounts of the Cladosporium herbarum spores, with an average annual total of 755.070 spores counted on the microscope slides. The spores of this species represent approximately 56% of the total fungal airborne spores.

Cladosporium herbarum levels strongly fluctuate with the seasonal variation. The daily spore concentration in the air is low in the winter and in the early spring (with only hundreds of spores per m³) but progressively increases to occasionally reach very high peaks in the summer. The value of 3000 spores/m³ that is considered as the threshold of the concentration causing clinical allergy symptoms is reached or exceeded multiple times during the year. Concentrations near the 10.000 spores/m³ are not even unusual in the summer and can cause asthmatic attacks for sensitized people.

Another species of Cladosporium (C. sphaerospergum) is often present indoors, in the winter as in the summer. It is the most frequent mold in humid housing. It can be responsible for large contaminations in different locations in the house, mostly on walls and ceilings of bed- and bathrooms. 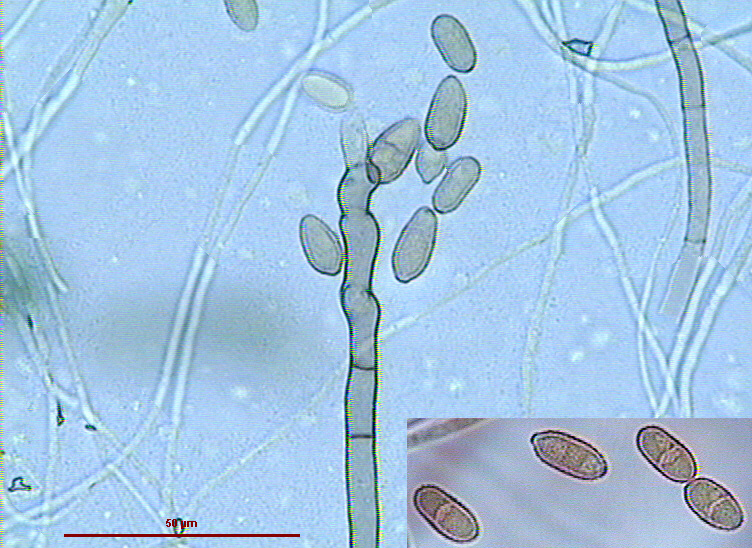 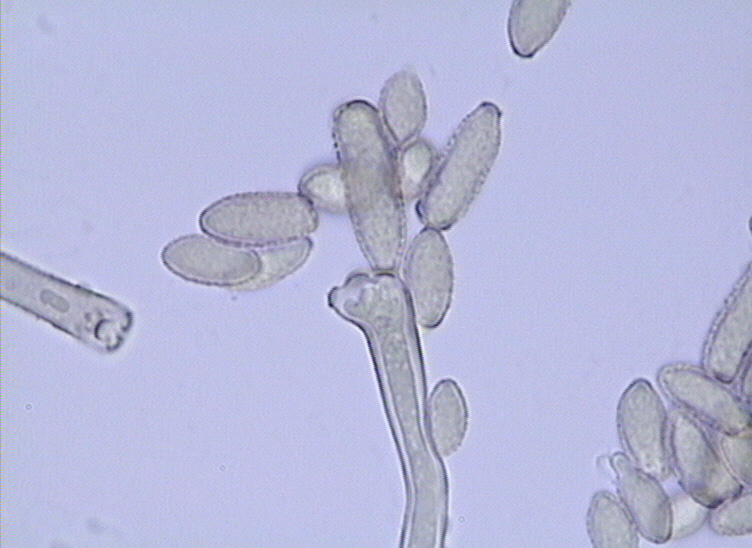